Neurodevelopment And Adult Neurogenesis in Epilepsy

The Hsieh lab wants to understand the mechanisms underlying neural development and adult neurogenesis. Working primarily in mouse models and in vitro systems such as patient-derived induced pluripotent stem cells, the Hsieh lab studies the function of genes involved in epilepsy disorders. We study mesial temporal lobe epilepsy, the most common intractable epilepsy in adults, and genetic epilepsies, a group of rare neurodevelopmental disorders characterized by early onset seizures. We also collaborate with labs to study the role of genes that contribute to hyperexcitability in early- and late-onset degenerative diseases like Alzheimer’s disease. The goal of the Hsieh lab is to find ways to target abnormal functions of genes in developmental and degenerative conditions.

Overview of our Research 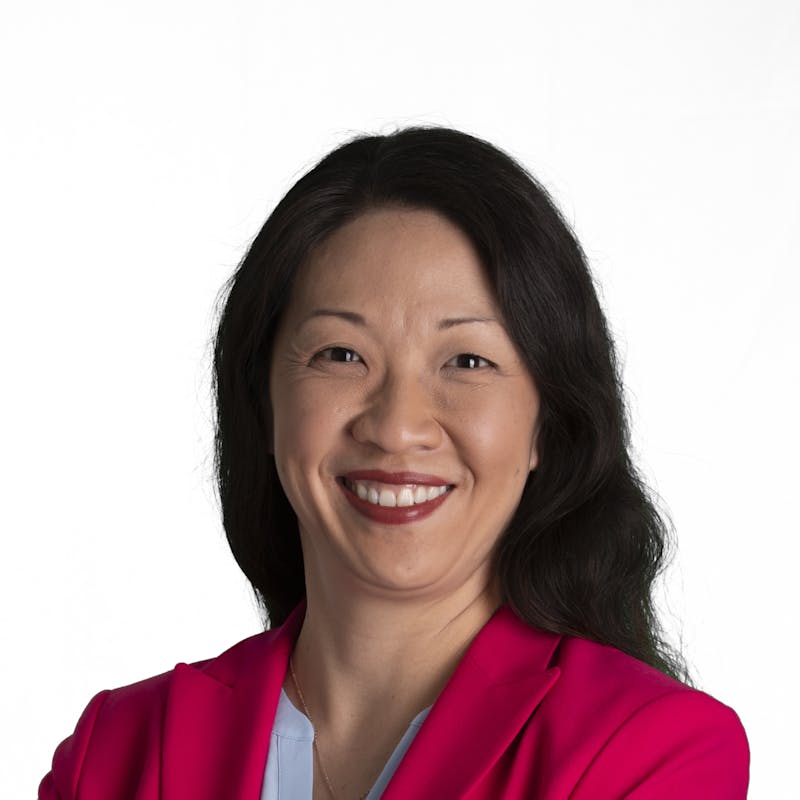